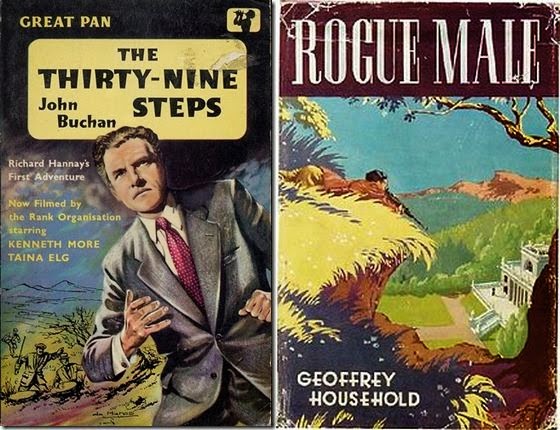 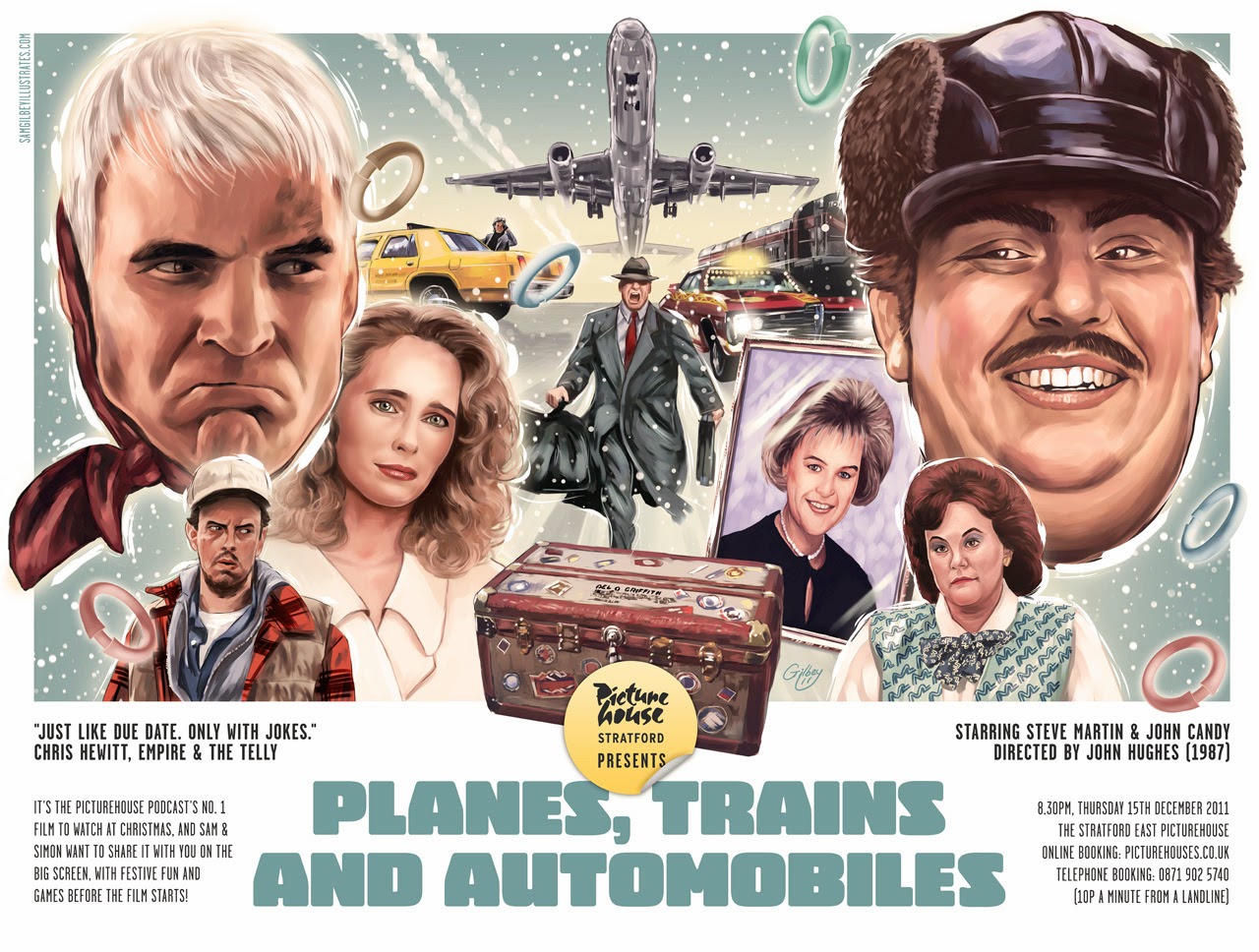 
So, without having told you a darned thing about the actual plot or the characters, let me encourage you to read Chapter One of The Running Boy.
Posted by Dan Pollock at 11:05 AM No comments: